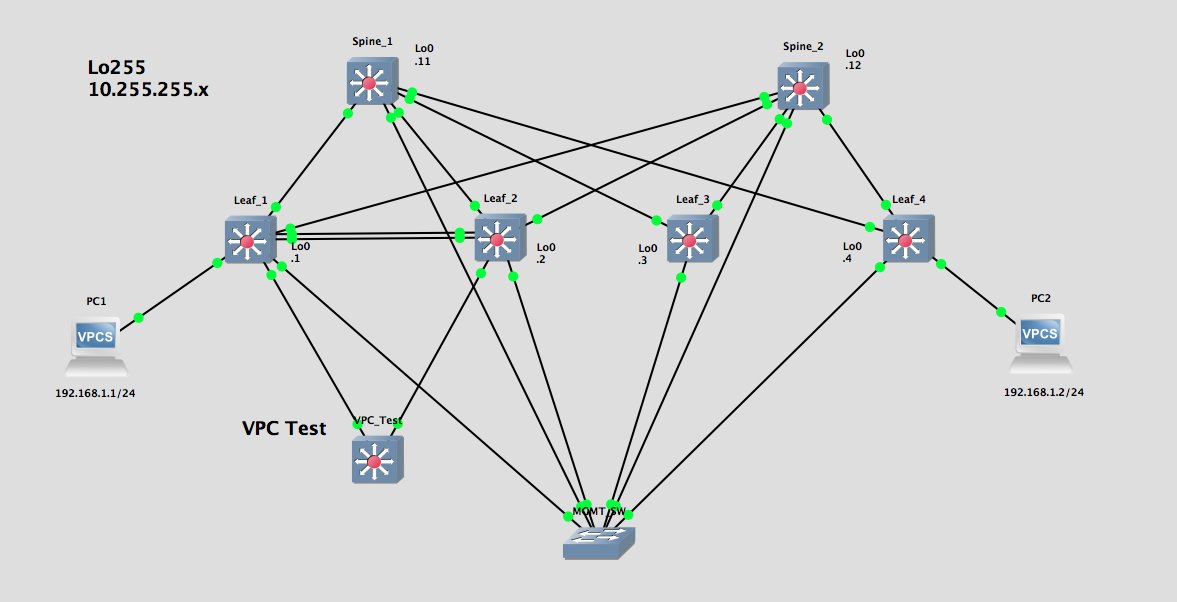 Beginning of this year, i learned about the Nexus 9000V and I immediately saw the chance to use it for the CCIE DC preparation (and for some programming tests as well, but that’s for a future blogpost). The 9kV is basically a virtual Nexus 9300 that you can run on ESXi, Virtual BOX and KVM (the qcow2 Version is that one you need for GNS3.

Here are the pro’s and con’s for the 9000V, because as always, where’s an upside, there’s also a downside.

Here is the Link to the Configuration Guide, where you can Lookup all details: NX-OSv 9000 Guide

I don’t replicate the whole step for installing it, since Andras Dosztal does have a great guide on his blog to get you started: How to add NX-OSv 9000 to GNS3

Once you’ve done that, there are a few minor stumbling blocks:

So what is my first impression after spending a weekend playing around? The Nexus 9000V is an ABSOLUTELY great thing. It has it’s limitations, but for prepping for the EXAM i think this will help me out a lot. Of course it isn’t a full replacement and you have to be careful what’s working and what’s not. But that’s to find out in the next weeks.

So if you want to know more about the lab on the drawing? Stay tuned for the next Posting here! Just so much 80GB Ram, 16 CPU’s are a pretty good start, but I’m testing to how much i can limit the Ram, just so much 32GB are definitely too less. 🙂